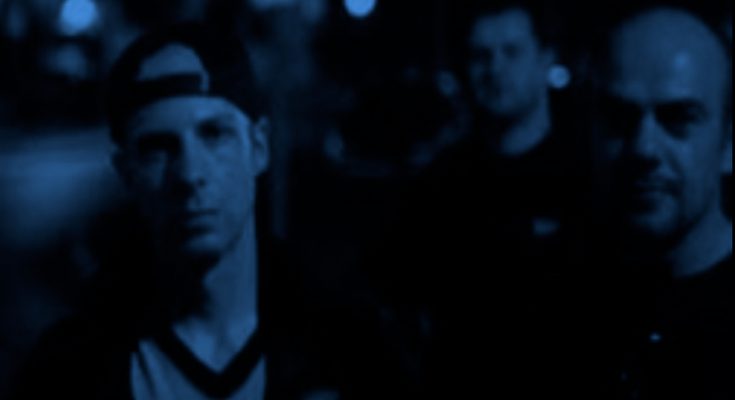 Dark sounds and electronics determine the band’s sound; a sonority from the Wave Matrix looking to the future.
Memories of post-punk tracks and also pulsations of an unexpected future combine to form an indissoluble medium. 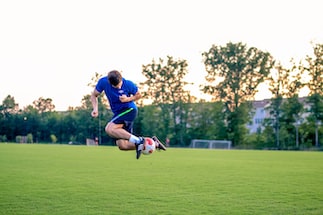 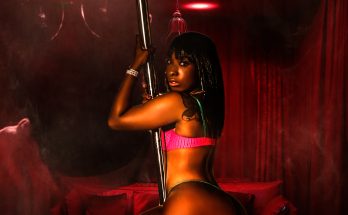 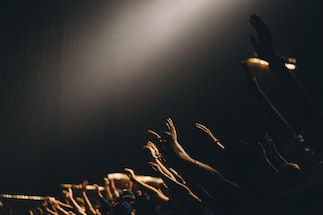 The Hong Kong Dollars Get Away With It In New Song