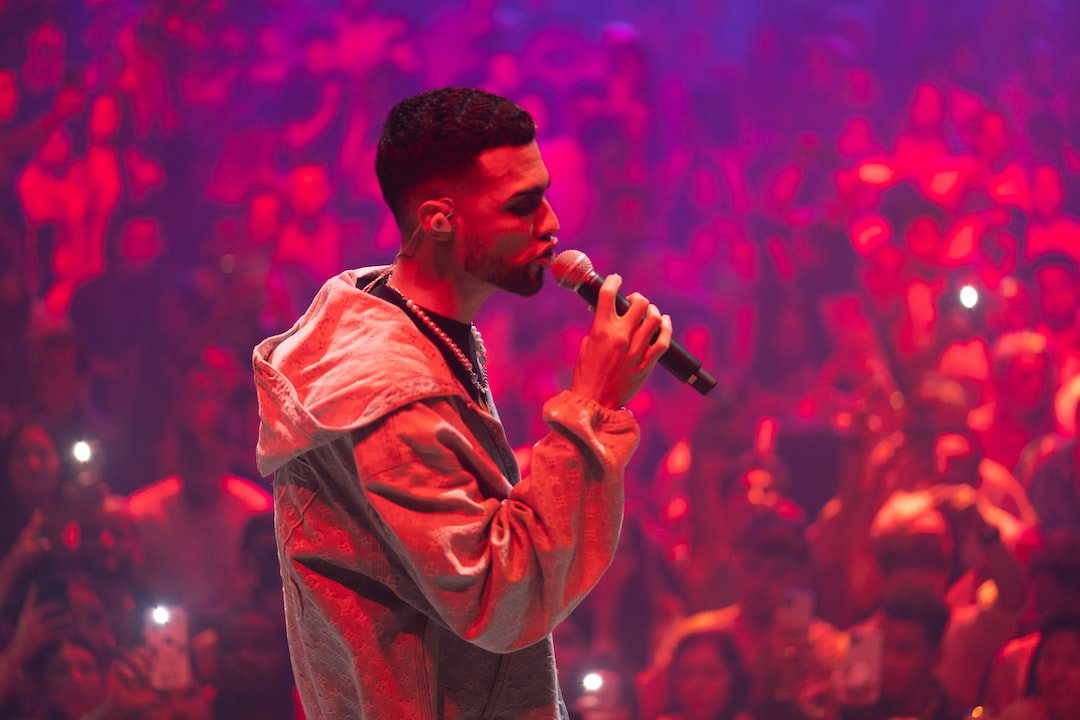 The genre of music did not make its international breakthrough until the beginning of the 21st century. In the USA, since the late 1990s, some major labels have been building holdings in record companies in Puerto Rico in order to be able to distribute the music. Numerous collaborations between Puerto Rican and American musicians, especially from the hip-hop scene, also contributed to the current popularity of the music style.

Reggaeton emerged – largely independently of one another – in different regions:

in the 1980s in Panama, initially as “Spanish-speaking reggae”
from the end of the 1990s by artists from the Dominican Republic and Puerto Rico in New York who provided elements of the merengue and salsa genres with hip-hop and reggae elements
and in the 1990s in Puerto Rico, from where reggaetón finally became popular all over Latin America, a short time later also in the USA, in Spain and, since 2005, in Central and Eastern Europe.
The first reggae musicians in Latin America appeared in Panama in the mid-1970s. Reggae had become popular here thanks to the many Jamaican immigrants who had come to the country to build the Panama Canal. However, decisive elements that also characterize reggaetón, such as influences from hip-hop and house, were only developed later by artists from Puerto Rico. The first Spanish-language hip-hop tapes came from Puerto Rico in the mid-1980s.

Development in the 1990s

At the beginning of the 1990s, ragga from Jamaica also attracted wider attention on the island. The Spanish versions of ragga hits such as El desorden by Nando Boom (Original Stick it up by Cutty Ranks) and Hombre Murió by Killer Ranks (Original Nuff Man a Dead by Super Cat) sounded exotic, but they pointed the way forward the development of reggaetón. The CD Dancehall Reggaespañol on the major Columbia label brought the music to Europe from 1991.

In the same year the song Dem Bow by the Jamaican raggae singer Shabba Ranks was released. This became style-defining for the further development of reggaeton; its typical, straightforward rhythm, characterized by electronic drum sounds, has been used almost unchanged to this day and is even referred to as Dem Bow in the reggaeton scene. The Dem-Bow rhythm itself was created by Jamaican reggae and dancehall producers in the late 1980s and early 1990s. The rhythm was influenced partly by Reggae’s One Drop Rhythm, and partly by other West Indian music such as Calypso and Soca. In the same year a cover version of the song Dem Bow was released by Panamanian producer El General, one of the pioneers of the music genre.

At that time this music was called under, as a short form of underground. Even if Panama has a longer reggae and actually reggaetón culture, the new riddims from Puerto Rico did not go unnoticed. In the following years the Panamanian reggaetón mingled with that from Puerto Rico. There were also Cuban elements. Reggaetón, which is so successful in Latin America today, was born.

During the 1990s, reggaetón gradually became an important musical style throughout Latin America. One of the first world successes was Meneaito, the original of which had been recorded by Gaby in 1989; it was remixed several times after 1990 and in many South American countries it was a popular club hit in its various versions. The sound of reggaetón was continuously perfected and the movement as a whole was commercialized.

Around 1995 the genre was given the term Reggaetón, probably in Panama by El General, whose album “Baila con El General” was nominated for a Grammy in 1999 (“Best Dance Album”). Another successful reggaetón artist from this era was El Chombo, also from Panama, who from 1997 published the compilation series Cuentos de la Cripta with changing singers and who achieved one of the first world hits of the genre, El Gato Volador, in 1999. Reggaetón had thus finally established itself as a successful music genre in the Spanish-speaking world at the end of the 1990s.

In the first years of the 21st century, the style made the leap to Europe, where it initially became popular in Spain. The best-known reggaetón hits in Europe were Papi chulo… te traigo el mmmm (from the 2003 film of the same name) by Lorna and Siéntelo by Speedy and the US rapper Lumidee from 2004. 2005 succeeded with Gasolina by Daddy Yankee and Loco by Pachanga first reggaeton hits the jump into the German top 10 the charts.

The origin of Cuban reggaeton was shaped by various groups from 1999 in Cuba. The style was picked up from Latin America, mainly Puerto Rico.

The first band that became known with the new style of music was called SBS. They were very popular with the Cuban youth as they showed a new style of their own, rap with Puerto Rican influences mixed with Cuban music. Later other groups were formed that became known across the country, such as B. Candyman, who made it into the top 10 with a very original style. Candyman’s music had a Jamaican influence as he lives in eastern Cuba, in Santiago de Cuba.

In 2006 a trend emerged within the reggaeton genre. Renowned reggaeton or hip-hop artists no longer dedicated themselves exclusively to reggaeton. In parallel to this development, a super-genre was created. Elements of different musical styles were combined with classical Latin music styles. So, for instance, Toby Love, who invented his own style of music, which he called “CrunkChata”, a mixture of elements from R&B and Bachata (see also Crunk). From then on, insiders called this Spanish-language music both “Latin Urban” and “Hispanic Urban”. Another well-known case was the Miami rapper Chelo, who did the same, combining Latin elements with R&B. The well-known rapper Pitbull released his album “El Mariel”, on which not a single reggaeton track could be found, but almost all of the 22 songs were influenced by Cuban music styles, for example, and were sometimes sung or rapped in Spanish. One song that sparked discussion was Mamacita by Pharrell Williams and Daddy Yankee: At first some listeners thought it was reggaeton, but this thought was wrong because the song did not contain the basic element, the Dem Bow. Rather, this song could be described as a good example of Latin Urban, as it also contained Spanish lyrics, and thus generalized as Latin Urban.

Another trend was that many songs now had more complex beats. Some producers now resorted to the so-called bachatón and salsaton to give reggaeton a new basis and to produce more differentiated songs. The basic rhythm, the dem bow, remains with the bachatón, but some elements of the bachata are taken over, e.g. B. Guitar sounds (example: Esta noche de travesura by Hector “El Father”