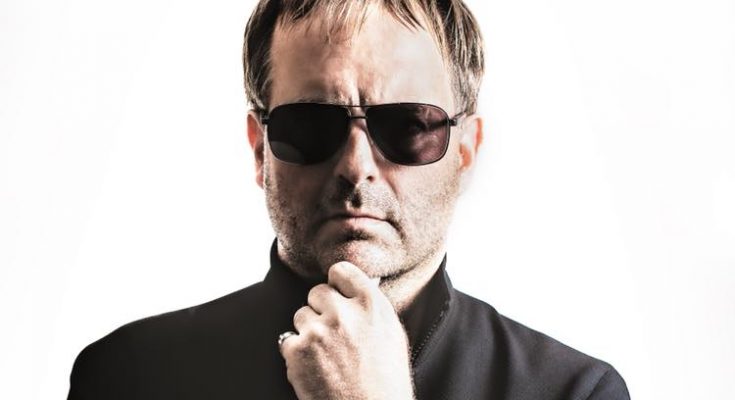 Nu-Disco elements are merged with catchy vocal hooklines for a fresh approach on club music. Severin started his career already back in the early nineties with a small breakbeat music label which he ran from his bedroom. He then built his track record with remixes and production credits for growingly popular acts, including Army of Lovers, B.G. the Prince of Rap, Markus, and Maschinenmensch.

With his alter ego Gary Blesko he then worked for the next decade in several collaboration projects, before more recently focusing on Attic People. Severin‘s musical approach can be described as „anything goes“. What his tracks do have in common are their meticulous approach to sound design e.g. for drums and lush, cinematic harmonies in an almost pop song fashion.

The opportunity to work with Copamore was arranged by his dear label colleague Thomas Corbeck alias Tom-E Project, with whom he had worked on different occasions in the past. Severin was immediately thrilled by the original track and knew he could possibly add a certain something to it – the Attic People flavour!