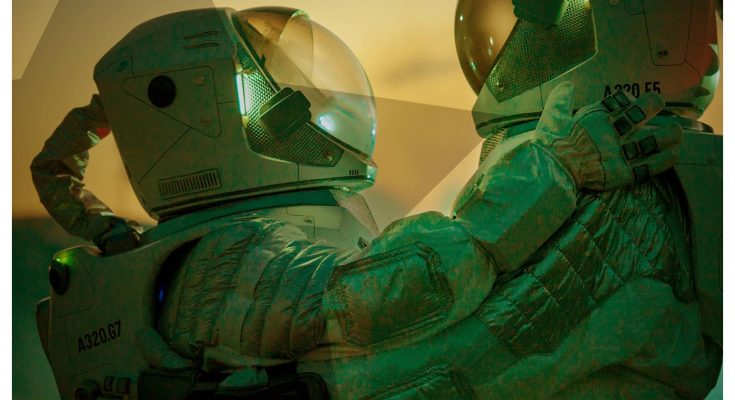 Stefan was born in 1976 and, thanks to his mother, came into contact with 70s disco music at an early age and later in the 80s his love for synthpop and electronic music in general began through bands like Pet Shop Boys, New Order, Kraftwerk, Depeche Mode and Erasure.

You can feel this influence very well in his tracks and remixes today. In the middle of the 90s his interest and love for electronic music grew even more and became infected by house, trance and techno music. So it was not surprising that he started DJing at some point. In 2003 he accidentally got hold of the producer tool Fruity Loops, later better known as FL Studio, and built his own dance songs as Steven Glamor with little success. That’s why he decided to stop producing forever in 2016.

Fortunately, however, he decided to produce and remix again in 2019 and Charles & Carmichael was born. And was immediately rewarded for it, because his first remix immediately won 3rd place in a remix contest. From then on things went uphill and meanwhile he is a sought-after remixer for Copamore and the famous 90s dance act Kosmonova. His own titles are also enjoying increasing popularity and titles such as “Talk to Me” are now achieving good streaming numbers. The next goal on Charles & Carmichael’s list is an entry into the German dance charts.

The contact to Copamore came by chance through a Facebook group. “Thomas Schaller liked my remixes and at some point he asked me if I would like to remix Copamore’s hit single “Where’s your love”. I accepted immediately and this is how the good friendship came about.”