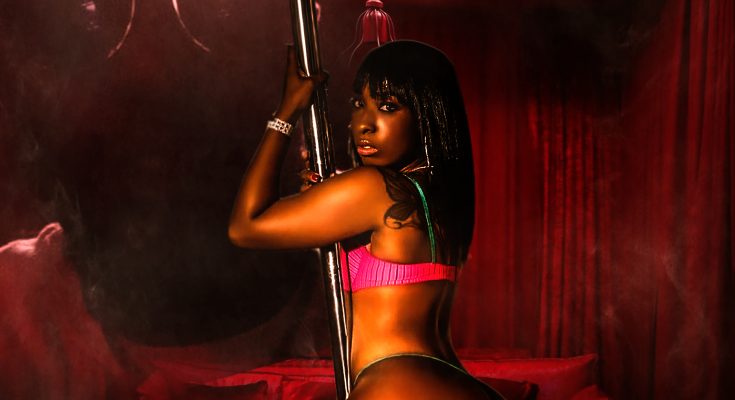 With a unique style and delivery, Freddieb has been making a name for himself in the local rap battle scene. His raw and unfiltered approach to rap has earned him a loyal following among fans of the genre.

Now, Freddieb is setting his sights on taking his rap career to the next level. With his new single “Slide”, he is determined to make a name for himself in the music industry.

For Freddieb, rap is more than just a game – it’s a way of life. Growing up in the hood, he has experienced firsthand the struggles and challenges that come with living in an impoverished community. Through his music, he hopes to inspire others to overcome their circumstances and chase their dreams. 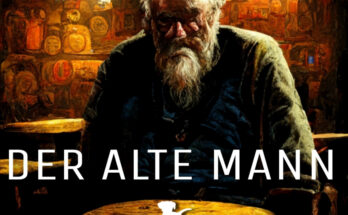 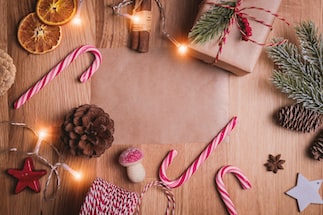 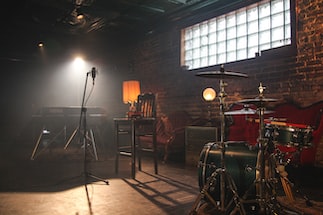