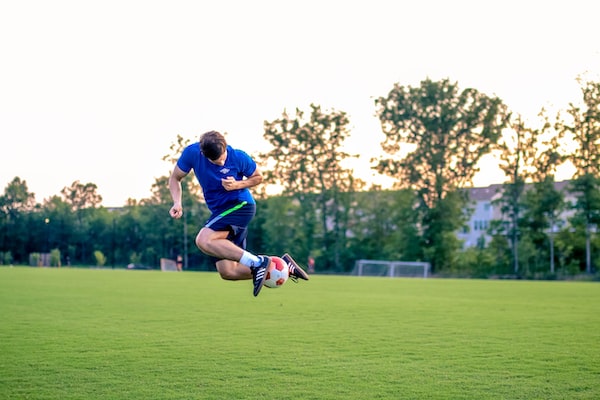 Copamore asked three talented remixers from Fiverr to take part in a remix contest for Copamore’s upcoming “Football Song # 1.” You can vote for the winner!

This is an enjoyable and fresh method to offer Copamore’s appealing original mix tune a brand-new twist. The 3 remixes are presented in this video, and after that it will depend on the audiences to choose which one they like the very best.

Copamore is a European EDM-producer-duo whose style is defined by an energetic, dance-pop sound and pulsating Reggaeton beats. The two prioducers are presently causing a stir with the reggaeton summer season hit “Camion de Helado”. The track has to do with a boy who not only indulges his enthusiasm for ice cream at the height of summer, but also for a girl whose lips are as sexy and sweet as ice cream, however at the very same time so cold. This most current release struck all the dance charts quickly and remains in lots of radio stations worldwide on power rotation.

Copamore has started projects with well-known DJs in the past and was currently represented on huge samplers, for example together with Sean Norvis on Kontor.

How did the remix challenge get begun?

In the video launched on July 29th you can discover everything about the project and the 3 remixers. All three remixes and the initial mix are played and you can vote for your preferred mix in the comments!

The idea for a remix contest was born when Michael, one half of the duo behind Copamore, began a side career as a licensed Fiverr influencer earlier this year. Three fascinating music producers were rapidly selected on Fiverr, who immediately accepted participate in a remix contest.

The 3 candidates in the video are:

Why are Copamore running a soccer themed remix contest?

The remix contest is a great chance to check out some up-and-coming talent and listen how three extremely skilled and young remixers put their own spin on Copamore’s tune. Make certain to cast your vote!

Michael is himself active on Fiverr with a vast array of gigs, including of course music production and music promo. Thomas and Michael are likewise behind the https://www.musiccharts24.com platform, where they give musicians tips on making music and also present their playlists.

Big football fans themselves, Thomas and Michael from Copamore launched a football anthem called “Stand Together (Football Fan Song)” 2 years ago, which was quickly streamed more than 100,000 times on Spotify and translated into other languages. The basic mix of “Football Song # 1” will be launched on September 1st. 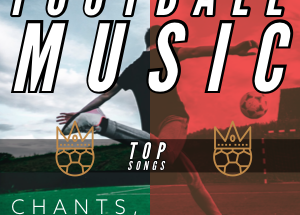 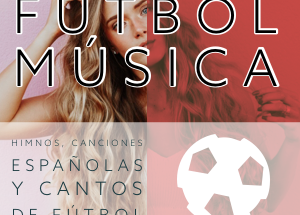 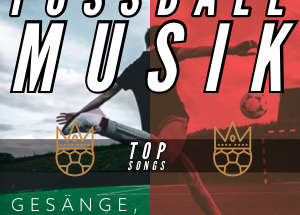