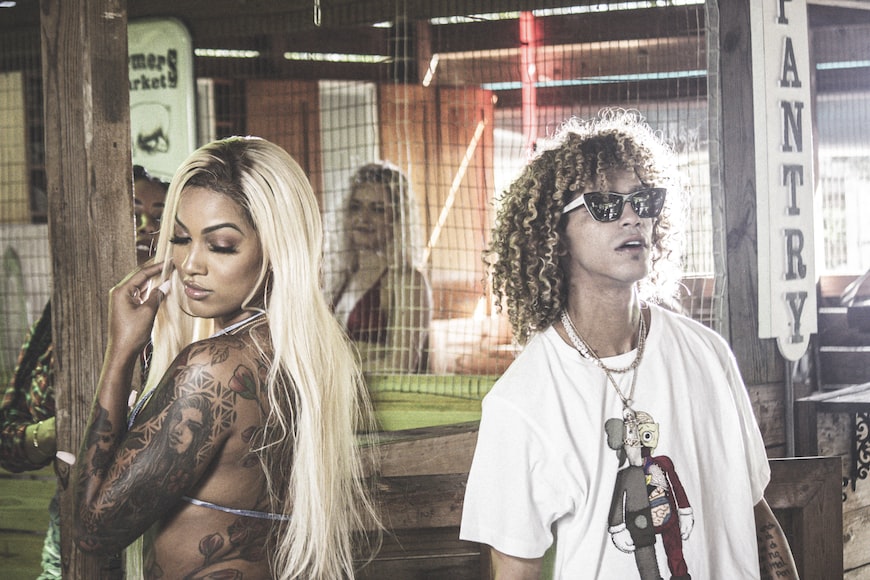 The sound of reggaeton is characterized by a recitative style and an electronically produced syncopated rhythm, 3 accompanied by numerous tunes, which work as support, this rhythm has a particular synchronization by which most tunes are guided. Reggaeton, like its predecessor, reggae in Spanish, has actually particular qualities influenced by other styles that are heard in Jamaica and other Caribbean islands, based upon Afro/ Caribbean sounds such as calypso, soca and other Antillean rhythms.